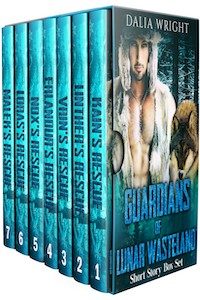 In the Lunar Wastes, there is a mystery waiting to be solved.

A deadly enemy that seems to originate from the cold plains. A guardian race that routinely sacrifices all to stop the Shadows from swarming and destroying everything they touch. And a small group of hero wolves and witches, who seek to solve the mysteries, and end the threat once and for all… boosted by intense passion and new love.

Vampires of the Academy 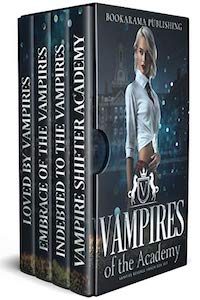 In The World Of Vampires nothing Is Ever As Expected
Get this hot collection of Vampire Reverse Harem Romances.
In this collection you will find: 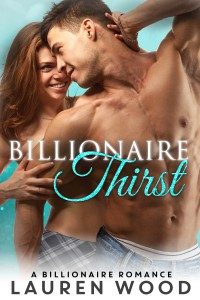 David is the man that everyone looks to when he enters a room. He had the body of hard labor, but he was known in the city for his tough business deals. David remembers Bo and everything that they did together underneath the stars in Eleanor. She was the only woman to make him feel and he wanted that feeling back. Badly

Bo was anticipating a big interview. It was with a billionaire that came from nothing and she always liked those kinds of stories. Even more when she was the one writing it. Bo isn’t prepared for who it is though. She shouldn’t actually know the man she goes to see. It’s a man she used to know very well, David. He was tall, handsome, sexy as hell and now wore a suit that cost more than some people’s cars. He looked damn good in it.

Claimed By The Bears 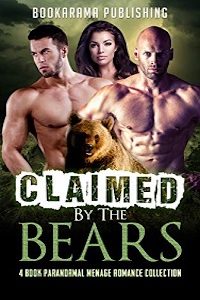 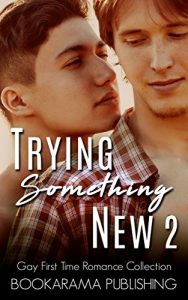 Get this book collection of hot Gay First Time Romance adventures in this exciting new collection
In this collection you will find: