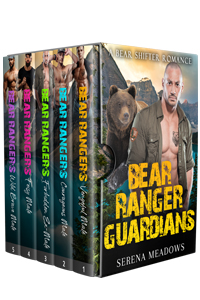 The wolf shifters want revenge against the enemy…until coming face to face with the irresistible, heart pounding bear rangers.
ALWAYS CHECK THE PRICE BEFORE YOU PURCHASE 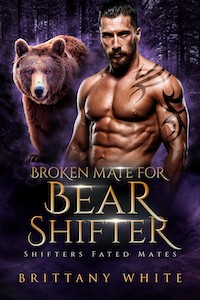 Rainie had been married to her high school sweetheart. However, he turned to drugs, and drinking, and became very violent. After their divorce, Rainie’s friends convinced her to sign up for a dating app. She met Kane, a bear shifter, who was sweet and treated her like a princess. Unfortunately, he was holding back a secret that could result in her death. She was also messaged by Seth, a mysterious lion shifter who looked oddly familiar, who also harbored a deadly secret. How could she choose between love and the man her father would accept?
ALWAYS CHECK THE PRICE BEFORE YOU PURCHASE

Shame Me to Hell ~ Huck Pilgrim 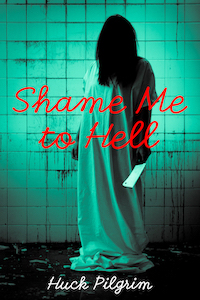 Joanie Salinger has a good complexion, a full scholarship, and a bright future. But in three days, she’s going to Hell.

An ancient demon sheds Joanie’s inhibitions, then fills her with forbidden desires. At night, evil spirits tease her with sexual cravings. In the mornings, fear and guilt wrack her soul. In three days, she’s going to Hell.

Desperate, she turns to a priest to save her soul.

To break the curse, she has one final, desperate option: accept all her naughty whims and become a cheap hooker, or suffer a horrible fate as demons drag her to Hell! 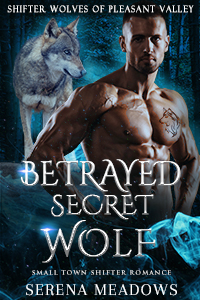 Chloe might have lost her memory but she would never lose the wolf shifter that would do everything to protect her. I need to keep her safe from the enemies that caused her accident and are still after her life. I would never let Chloe down but will she ever admit to being in love with me?
ALWAYS CHECK THE PRICE BEFORE YOU PURCHASE 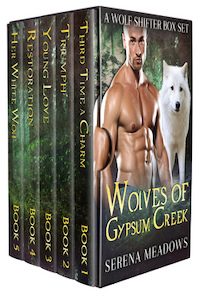 ORIGINAL PRICE $2.99
Drool-worthy men disappear under a full moon—then reappear to claim their territory. The women of Gypsum Creek are under a watchful eye tonight.
ALWAYS CHECK THE PRICE BEFORE YOU PURCHASE