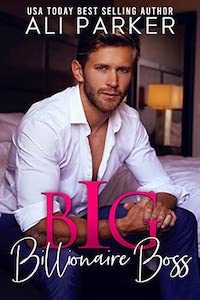 My brother offered me $100 to behave, and that’s the day handsome returned. My brother’s BFF. But he’s a big shot now, working for a billionaire who’s on the hunt for the girl next door for their perfume line. They think I’m her. There’s one catch — I’m allergic to perfume, but the contract is signed. All I can do now is hold my breath. I’m ready for what comes with my big billionaire boss.
ALWAYS CHECK THE PRICE BEFORE YOU PURCHASE 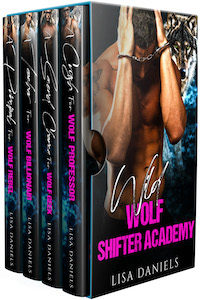 I’m a human in a wolf-focused academy.

The principal assigns a teacher to look after me – Zane Wartooth. Possibly the hottest teacher in the school. Not all werewolves in the academy like me.

Unfortunate for them, I have him on my side. Though I doubt he’d ever find someone like me attractive… right?

Fake It For Me ~ Weston Parker 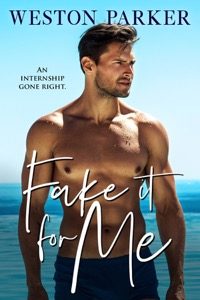 ORIGINAL PRICE $3.99
My new intern is perfect for shutting up my Greek family, though pretending to have a relationship is taboo. Being a self-made billionaire, I haven’t spent much time. She might be more than I bargained for. Either way, I just need her to fake it.
ALWAYS CHECK THE PRICE BEFORE YOU PURCHASE 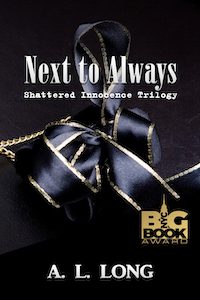 Rade Matheson thought he had everything he needed, Money, Power, and a woman who was willing to submit to him. That was until one night at The Castle changed everything. Losing the only woman who could bring him to his knees was never a possibility for him. Given a second chance, he’s more determined than ever to find the man responsible for taking the one thing he cared about. He ends up finding more than he bargained for. Turns out Michael Stewart wasn’t his only threat. Lust and obsession have a way of revealing themselves when hatred takes a front seat in a deadly game of revenge that Rade isn’t willing to lose. One by one Rade’s secrets begin to unfold, threatening the one chance he has to make Dylan his forever.

Dylan Adams ran away from the only man she could ever trust, but when tragedy strikes, Rade is there right beside her. Willing to give him another chance, Dylan confesses her love for him. Everything is perfect, she couldn’t ask for anything more, until her world falls apart. She knew he had secrets, but the one secret she didn’t expect, is the one secret that could tear them apart 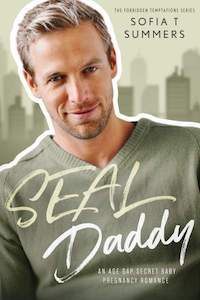 The only thing I have in common with my daddy’s best friend?
A child.
Oh wait, two children.

That’s right. He got me pregnant before skipping town for two years. Then he came right back and put another baby in my belly.
But that’s not the crazy part.
He doesn’t even know that my first child is his own flesh and blood.
I kept it a secret just as well as I’d kept my v-card for him.
He’s an ex-Navy SEAL.
Alpha, in control, and hotter than fire.
No wonder I couldn’t keep my hands off him.

But there’s a price to pay for everything.
My secrets come with consequences.
Secrets from my own daddy and from Jason.
And there will be hell to pay when he finds out that he’s the father of not one… but two kids.