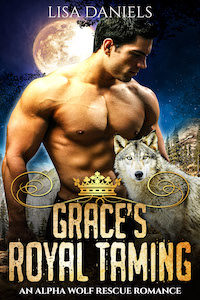 Shifters are always looking for mates.
That’s what I thought before meeting him.

He looks fragile, but he’s a rare wolf shifter.
By the nine chasms, I didn’t even know they existed before that day.

That day when I first experienced the feel of his arms around me.

My heart racing and my thoughts muddled by the hidden thoughts of romance.

Being rescued by a wolf shifter –I never thought I’d want it.

Now I want to start a romance that will make him mine.

I had no interest in dragon shifters or bear shifters. But wolf shifters, they are the right kind of alpha to be instructor, protector, and lover. 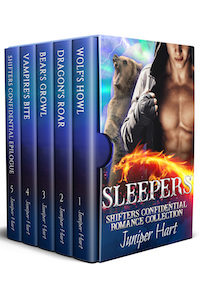 I can’t remember anything since the accident, but a stranger with dark eyes haunts my dreams. Can he reach me in time?

I was recruited for a top-secret mission, and I was at the top of my game.
Dex Rousseau, my instructor and handler, liked me the most out of all the recruits.
He had captivating ways of making that very clear.
My only regret was leaving him behind, but we had known our affair was going to end the day my placement began.
That all changed when my memories were erased.
Had I known how quickly things were going to spiral out of control, I would have never left Dex’s side.
Too late for regrets now.
Especially with a hybrid baby on the way. 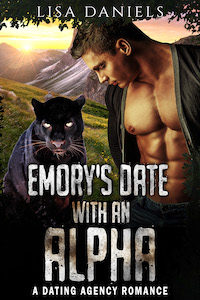 I have a soft spot for shifters. Especially when they’re in need of help.

I found them in the snow. Running away from a murderous wolf pack who wanted them dead.

Justin and a little shifter baby – a panther cub – known as Alice.

He was trying to reach his own clan, but fell in the snow, and I came across them by pure chance.

Seems like it was fate for us to meet again, since I’ve known Justin from another time, another encounter… thanks to my activity with a certain dating agency… 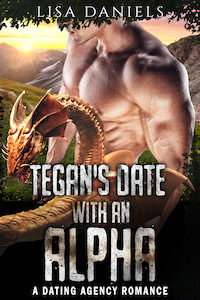 My friend surprised me with a new man. A dragon shifter.

She hired him for me as a surprise. A strong, alpha dragon, looking for a mate.

How exactly could I say no to such a generous offer? I live in a small town. There’s not much happening here. Kieran’s handsome, nice, and quite a catch.

I’m with him, and it’s going great. Right until the point where I get pregnant with his shifter baby. I’ve no idea how to break it to him, but the man has to know he’ll be a father.

There’s also the fact his family doesn’t want him out here. His brother’s trying to get him to return to their clan, up in the mountains. Kieran’s brother sounds like the kind of person who’ll do anything. 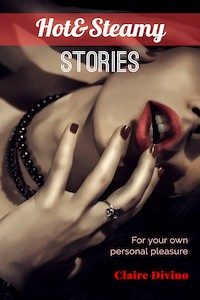 Claire Divino is a master of wild, unrestrained sexuality and a top writer of steamy romance and erotica on Medium. The women in her stories are like her – unapologetic, sensual, and always ready. They dare to fulfill their desires and satisfy themselves as well as their men. They love it and they make sure they get it, all the way in.
ALWAYS CHECK THE PRICE BEFORE YOU PURCHASE