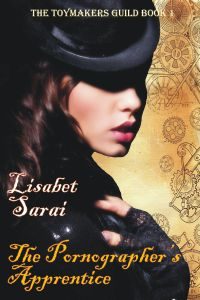 She wants to build sex toys… if they’ll let her.

Inspired by a salacious catalogue found in her deceased uncle’s library, she applies for an apprenticeship with the Toymakers Guild. The Guild fabricates bespoke sexual artifacts for the private pleasure of select clients – an occupation for which Gillian, with her technical abilities and her lascivious temperament, is eminently suited.

If you like steam punk erotica with a kinky feminist bent, you’ll love The Pornographer’s Apprentice – Book 1 in The Toymakers Guild. 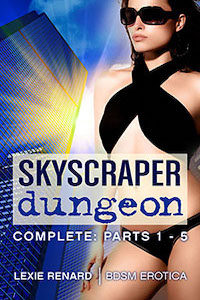 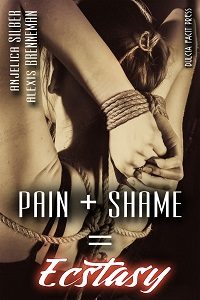 I Want To Know Pain

I suppose I wasn’t what you’d call a nice girl. I had a pretty dirty mind. Where I’m from, people were supposed to be chaste and pure. Well, I was the opposite.

There is a camp in Ohio. It’s a correctional facility for women between eighteen and twenty-five.
The women there have no men, but their libidos are extremely strong. Their urges get the better of them, and they end up in the arms of their roommates. Punishments are extremely common – in fact, hardly anyone manages to survive their time at the camp without being subjected to some sick, humiliating punishment. 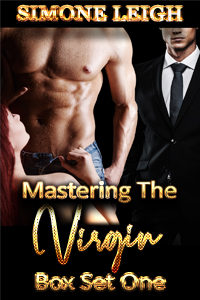