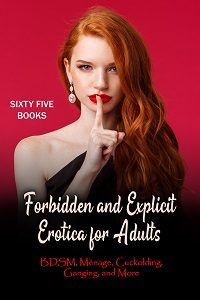 These stories are taken from the works of Raven Merlot, Alexandra Noir, Rod Fetcher, and Bambi Hammer. This group of perverts can’t wait to share their fetishes, kinks, dirty fantasies, and extravagant past adventures with you!

These stories include explicit content for women and men who are ready for some adventures!

What are you waiting for? This’ll just be our little secret. 😉 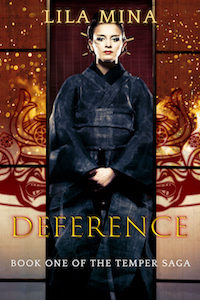 Strong, hot-tempered Lana Martin accepts the indecent proposal of her martial arts instructor to become his submissive according to very special rules.

Their affair sets fire to another blaze, this time between her and Honda’s wife, Yuki. Her powerful gentleness is the perfect balance to Honda’s harsh demands, and Lana embraces what the couple offers her.

But nothing is truly as it seems, and Honda seems to have skeletons in his closet that are as big as Lana’s. Their tempers clash, their sessions turn darker and increasingly dangerous, but Lana doesn’t want to walk away.

Grasping at straws and shaken by unexplainable encounters that leave her doubting her sanity, Lana must face the darkness eating her, while pulling back Honda from the brink of madness. Yuki’s unwavering strength keeps them sane – but for how long? 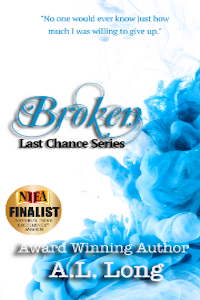 “No one would ever know just how much I was willing to give up.”

There are things in life that no one should have to go through and Alannah had her fair share. With no chance of escape, being under the control of a man as ruthless as Winston Nelson was her life now. Every day was longer than the one before it and her hopes of ever seeing the one man she loved more than life itself was slowly disappearing.

When Winston Nelson decides to leave Last Chance for good, a window of opportunity opens and Alannah knows she has only one chance to escape. Her freedom comes at a price. Is she willing to risk her life? 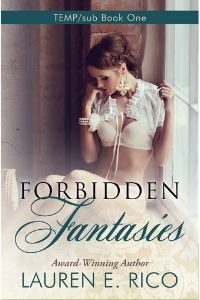 Alison Armitage has more responsibility than God. At least, that’s what it feels like some days as she manages her multi-billion-dollar business. She’d give just about anything to not be in charge. Just for a little while. Just behind the closed doors of her incredibly expensive and incredibly lonely apartment

One night after one too many cocktails, she stumbles upon a chat room for people like her—dominant in their everyday lives, looking to be dominated. Just a little bit. Titillated, she explores further and soon finds herself with a very exclusive invitation to participate in a very unique ‘experiential’ resort. A place where people can come to live out their fantasies in an immersive environment, for a short term period. Where all guests have been carefully vetted and all “play” is consensual—and closely monitored for safety. 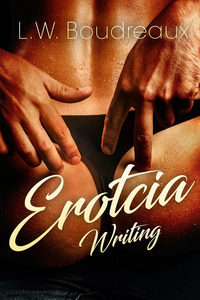 Travel to a far-away galaxy in Erotcia Alien Romance.

Get your saddle ready in Erotcia Cowboy.

Three is the magic number in Erotcia Vacation

Overtime is so much fun in Erotcia Office.

Who left their prints on the copy machine in Erotica Group Sex?

There’s more in the desert than dirt in Erotcia Old Man.

Better listen to the boss in Erotcia Spanking.

Teacher’s pet gets taken care of in Erotcia Teacher.

If you like variety, fast-paced stories, and loads of steamy sex scenes, Erotcia Writing is for you.