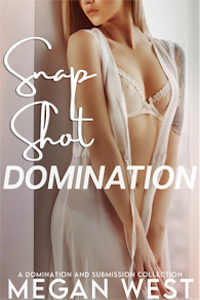 Liam is a professional photographer and my Master. Calling him ‘Sir’ sends pleasurable tingles down the back of my neck.
I’m his good girl. But I never thought he’d take pictures of me being his bad girl… 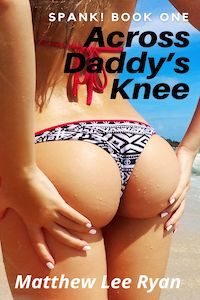 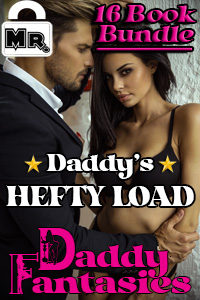 A hefty 16 book collection of dirty, nasty, forbidden lust between little princesses and the last men in the world who should desire them, even if they are the most devoted…

You Don’t Need Boys, You Need Your Daddy
I Need Daddy and No One Else
Daddy Does Me in the Changing Room
I’ve Got Butt Mania and My Princess Is Going to Feel It!
Daddy Cures My Headache and My Virginity
Daddy Takes Me After I Tease Him
Daddy Takes Pictures of Me Naked
Twerking on Daddy’s Lap
Taken Out Behind the Shed
Giving a Soldier a Farewell Gift
Daddy Takes Me on the Stool
Daddy’s My Nighttime Intruder
Daddy’s Sea Slave
Daddy’s My Bondage Blind Date
Infatuated With the Little Princess
Daddy Plays With Me on Board Game Night 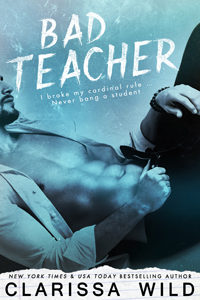 ORIGINAL PRICE $2.99
One night. No names. No phone numbers. Just me, her, and pure pleasure.
Except, that one girl turns out to be the biggest mistake of my life.
Why? Because I broke my cardinal rule … Never b*ng a student.
ALWAYS CHECK THE PRICE BEFORE YOU PURCHASE 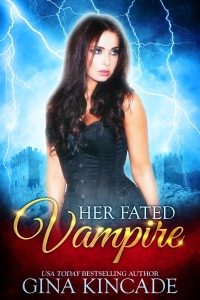 There’s no such thing as real vampires…right?

Carly Henderson thought attending a posh party at the home of her best friend’s boss would be the same boring Halloween it had been for several years past. The last thing she expects is to spend a steamy night in an old crumbling castle. Apparently, though, things are not always as they appear, and it’s going to be a night she will never forget.

Dominic Milani just made partner in his father’s big law firm. To celebrate, he throws an elaborate Halloween party. Drawn inexplicably to the buxom brunette in the vampire costume, Nick may be in for more than he bargained for when he propositions her with the justification of ‘just one night.’

Will Carly accept his secrets when Nick proves true that some things are not always as they seem, or is Nick destined to lose his fated mate?