The Half Breed Heart ~ Damon Rain 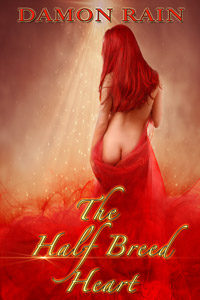 ORIGINAL PRICE $2.99
Sylvia is a rare breed: half faerie, half elf. Raised by Gypsies, this bold, young woman attracts all kinds of attention. Despite her nomadic existence she felt there was something missing. Gripped by wanderlust, unable to fill the void in her heart she set out to rescue a friend who was captured by a ruthless king. She’s in for an adventure she couldn’t have imagined.
ALWAYS CHECK THE PRICE BEFORE YOU PURCHASE 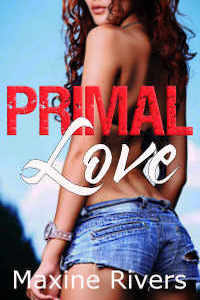 One year ago her boyfriend Michael, a highly decorated Marine, was declared MIA. Not believing the government’s feeble justifications, Aridane Donovan digs up more than she bargained for.

Behind TAURUS and Project Minotaur, she finds her lost love. But how much of Mike is left in the monster she uncovers?

Yet when he touches her and claims her as his own, she knows that her Mike is still present. Now, she only has to reach him while also fight for their freedom. Even when Mike, his insatiable libido and both their fertility throw a few wrenches into her plans.

But freedom and love are worth everything.