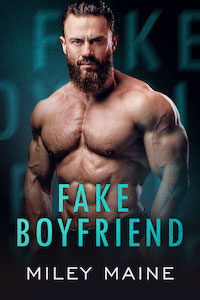 She showed up in my life when I wanted time off.
And it ended up being the biggest roller coaster ride.

I met Loren at the airport.
Sat right next to her on the plane while barely being able to keep my hands to myself.
She’s irresistible.
She’s also inexperienced.
Maybe that’s why I’m attracted to her.
Loren is innocent, and I’m a ruthless Army Ranger.
But there’s something about her that makes me want to stay.
That makes me want to play the perfect fake boyfriend for her.
To protect her when she’s in trouble.

I’ll give her my everything.
And I bet she’ll forget that our relationship is fake.
But will I be the one to remind her that it is? 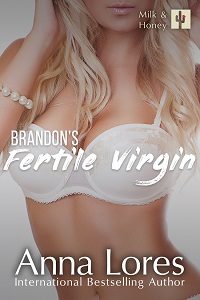 With the loss of her faithful four-legged companion, Lexi runs to the man she secretly desires…

When Brandon Bruce sees the devastation on Lexi Layton’s face, he is compelled to take action. Forgetting he’s in the conference room and heading up the meeting, his only thoughts are of Lexi and taking what’s his…

Warning: Expect plenty of creamy milk and honey, and fantasies that some may find quite naughty. 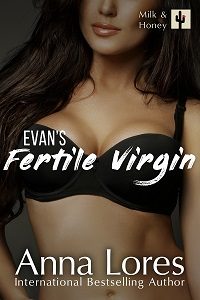 Wearing panties was overrated, until he walked in…

Forced into a blind date by her best friend, Callie hadn’t expected to like the guy, let alone love him…

When Evan Wright finds out he has a blind date, he’s not happy. But then he sees Callie Harper and everything in his life starts falling into place…

Warning: Expect plenty of creamy milk and honey, and fantasies that some may find quite naughty. 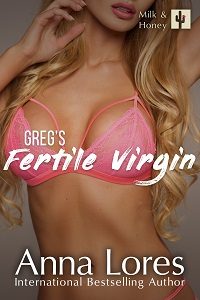 Raised in a sheltered home, Brianna’s new friendship with Emma Davis opens up her eyes to a sensual world she hadn’t known existed…

Brianna’s body is changing in ways she doesn’t understand, so she seeks answers from Emma, the one person who knows everything there is to know about a woman’s body.

When Greg Stanton discovers the love of his life has downloaded a dating app, he rushes to Brianna and finds her primed and ready for more than dating.

Warning: Expect plenty of creamy milk and honey to go around, and fantasies that some may find quite naughty. 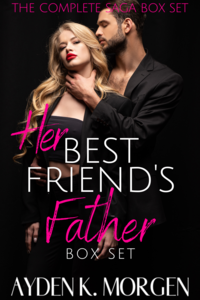 The last thing ATF agent Roman Gregory should be thinking about is claiming Mila Lawson, his daughter’s best friend. But after four years of dreaming about the curvy blonde, once Roman has her, he’s not willing to give her up.

For Mila, falling for Roman is the most terrifying thing she’s ever done. With a nasty breakup hanging over her head, she knows all too well that the scary hot man who drives her wild has the power to destroy her. And being with her just might destroy his relationship with his daughter.

But who ever said falling in love was easy?

When Roman’s worst fear becomes a reality and Mila is targeted by a cartel, more than just their hearts are on the line. To save Mila’s life and guarantee a future with her, Roman will do more than simply break the rules. He’ll rewrite the rule book entirely.