Working Out the Kinks ~ Misha Horne 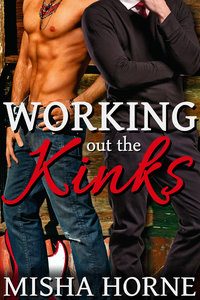 Everyone knows love’s a scam…

I live my life by three basic rules. I don’t take something just because I want it. I don’t ask for help, even if I need it. And I never look twice at a guy who has a bigger bank account than I do. I’m perfectly happy playing dive bar rock star who can barely pay his rent, chasing the dream until my time or my sanity runs out. At least, I thought I was.

Until Brett showed up.

No matter how gorgeous he is now.

No matter how kinky he is in bed. 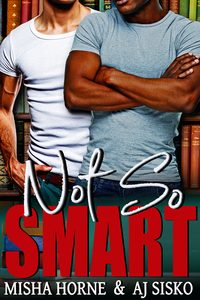 “It wasn’t obsession, exactly. Except, it probably was.”

JOSH
Damon Price is perfect. Brutally hot, cocky as hell, dimples to die for. Too bad he doesn’t know I exist. Even if he did know, even if it was true that he screwed anything and everything that moved, an awkward virgin like me would still be at the bottom of his to-do list. Especially if he knew the kind of filthy stuff I actually dreamed about him doing to me…

DAMON
I should have been out the door the second that word came out of his mouth. A virgin was not what I was looking for. Except, damn. There’s kinky, and then there’s crazy, and then, apparently, there’s Josh Holloway– who’s up for anything. And who I definitely should not still be thinking about. Feelings were absolutely not part of this plan…

One Night in Havana ~ Kathleen Rowland 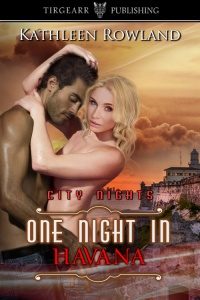 ORIGINAL PRICE $2.99
A desperate competition and sizzling attraction leads to dangerous desire. Two marine biologists compete for one grant, but can she count on his protection when criminals in Havana come looking for her? Their attraction leads to a fun night with a bit of kink. Will they kiss each other goodbye?
ALWAYS CHECK THE PRICE BEFORE YOU PURCHASE