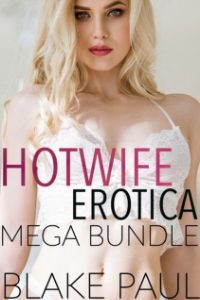 That Kind Of Woman ~ Sadie Somerton 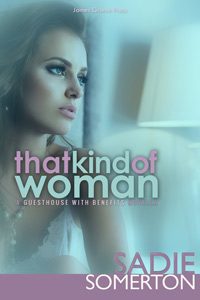 Kiera Brady only wanted to run a quiet little guesthouse, but when she decides to do a little matchmaking for two single guests she’s not prepared for what happens next… She never thought she was the kind of hostess who might be tempted to offer more than just room service. And all with the approval – no, the active encouragement! – of her husband… That Kind Of Woman: a steamy and very explicit romantic novella about what happens when matchmaking takes an unexpected turn, from the author of Swingers’ Party, The Other Couple, and Private Dancer.
ALWAYS CHECK THE PRICE BEFORE YOU PURCHASE 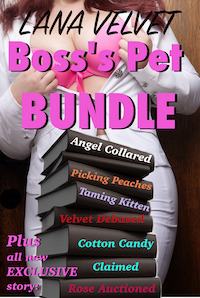 ORIGINAL PRICE $9.99
All of the hot and steamy Lingham Industries Series stories in one bundle! Powerful, handsome Mr. Anders likes to collect beautiful, sexy women and dominate them. Explore his collection through six hot stories, each one showcasing his treatment of a different woman. Includes a bonus story exclusive to the Bundle, Rose Auctioned! Don’t miss this great deal with exclusive content!
ALWAYS CHECK THE PRICE BEFORE YOU PURCHASE 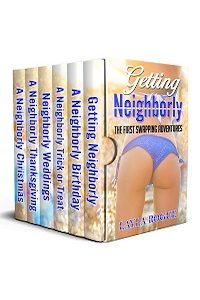 Enjoy the first six popular swapping adventures of Jeff, Kelly, Rachel and Hank – now collected in one volume with a bonus Quick Swap!
1. Getting Neighborly
2. A Neighborly Birthday
2.5 A Neighborly Trick or Treat
3. Neighborly Weddings
4. A Neighborly Thanksgiving
Bonus Scene: A Naughty Neighborly Quick Swap
5. A Neighborly Christmas
ALWAYS CHECK THE PRICE BEFORE YOU PURCHASE 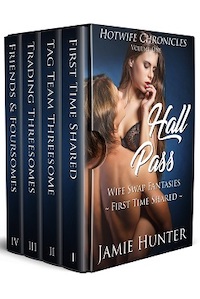 At first she thinks nothing of it… until her adventurous husband Corey endorses it for her. Released from her marital vows for a single evening, Naomi is whisked away by Julian – Corey’s sandy-haired, chiseled-bodied construction buddy – for a night of ultimate, carnal lust.

Join Naomi’s roller-coaster ride into the world of wifesharing, swapping, and hotwife pleasures. Julian takes his new lover, body and soul, though the vigorous paces of spending her hall pass to the point where Naomi can barely stand up on her own two legs… and then returning her, soaked and disheveled, back into the arms of her loving husband.