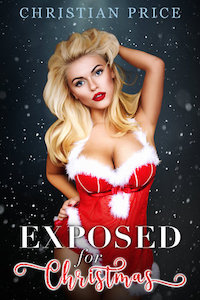 This year, she’s going to make sure their annual Christmas card photo shoot will be one neither of them will soon forget…

Exposed for His Camera ~ Christian Price 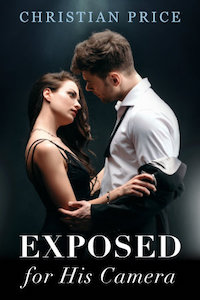 This was the night when his shy, sexy wife was finally going to expose herself — all of herself — for him and his camera.

He’d given this shoot more thought and preparation than just about any other in his decade-long career as a photographer. Because this was the night they were, at last, going to realize his greatest dream.

She’d been nervous about playing this part, about fulfilling this fantasy he’d had for so long. But any fears she’d had were gone now. She wanted this… 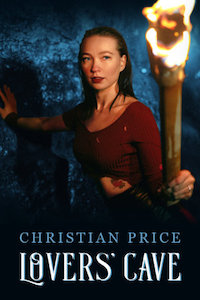 My wife’s greatest dream was to discover this long-lost cavern’s sensual wonders. Together. But there was a darker side to the legends that she’d kept from me.

The uncharted cave’s gauntlet of lust-filled trials are meant to stretch our bodies and our relationship to the breaking point.

Will Lovers’ Cave inevitably tear us apart, or will our love prove worthy in the end? 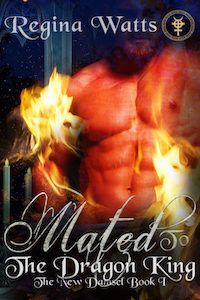 Losing Her to the Alpha ~ Bella Beaumont 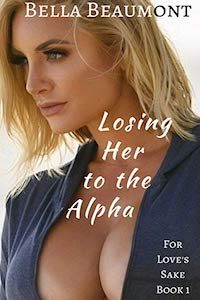 ORIGINAL PRICE $2.99
Glen Long just wants to make his wife happy. She’s gorgeous, smart, and he’d do anything for her . . . even if it means stepping aside and letting a superior man have his way with her. He hasn’t been able to satisfy her, and now, on their fifth anniversary, it’s time to let someone else shoot their shot.

Enter Wyatt. A rough and tumble bachelor who has gotten by on good looks, charm, and giving women the time of their lives. Will he be too much to handle?