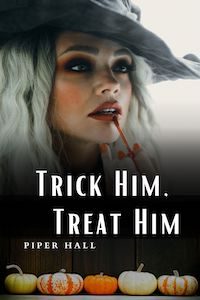 When fertile, bratty Vi overhears her mom planning a sexy Halloween party rendezvous with her eye-candy stepdad, she gets a naughty idea. What if the woman behind the mask was her? How far could she take things before he got wise to her little trick? And, if he did, would he stop?
ALWAYS CHECK THE PRICE BEFORE YOU PURCHASE 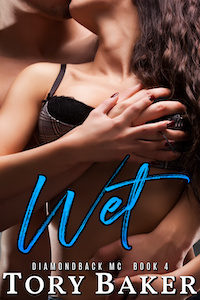 She was untouchable. That didn’t stop me from having her and once I did–
Nothing could stop me from making her mine.Monroe was like a fever in my blood. It didn’t matter that Doc was her father. I couldn’t stop myself from having her.
When she was kidnapped I knew just having her body wasn’t enough. I needed to make her my ol’ lady.
Claim her completely.

If Doc and the rest of the club don’t accept it. I’m gone.
But you better believe I’ll be taking my woman with me. 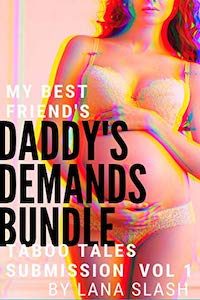 ORIGINAL PRICE $5.99
Seven stories of first times, submission liquid gold includes brats taken by the best friend’s man of the house and more…
ALWAYS CHECK THE PRICE BEFORE YOU PURCHASE 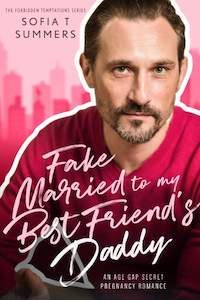 It was the perfect arrangement.
Marry him to stay in the country.
Save my job.
Say goodbye.But life threw us a curveball in the name of love…

He was my best friend’s father.
Yes, I should’ve known that it was a bad idea.
Between stealing kisses and falling into his bed…
I was convinced that we could keep it a secret.
The connection was undeniable.
The chemistry? Even hotter.
It was unreal.
But that wasn’t the only thing that was unbelievable.
My pregnancy was as well.
A surprise baby that I didn’t think was even possible.
My future was so clear to me.
And all I could see was scandal and a big broken heart… 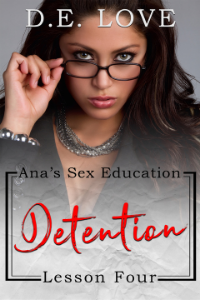 Rodrigo had more girl problems than…

…he ever thought he would have.

When the semester started he hadn’t even kissed a girl. His sex education paper had proved a challenge but he needed an A to become the Valedictorian. When MIss Romani had offered her own hand’s on curriculum, he went along for the ride. And a magical ride it had been.

She finally gave him what he wanted and he performed dismally. Now he had Miss Romani to fuel his fantasies but Olivia Perez kept invading those fantasies. Even his best friend Dominique made appearances. It drove him crazy and he didn’t understand how he could have feelings for more than one woman.

Anabella Romani had her share of problems as well. Her relationship had ended with Brad but he seemed to not be as over her as he seemed.