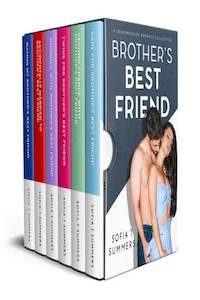 If you love angsty, taboo, brother’s best friend romances, then look no further. Download this bestselling box set from Sofia T Summers and melt into some drool-worthy romantic fantasies. (and don’t forget the fan – because it’s smoking hot!) 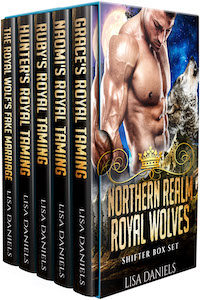 That day when I first experienced the feel of his arms around me.

My heart racing and my thoughts muddled by the hidden thoughts of romance.

Being rescued by a wolf shifter –I never thought I’d want it.

Now I want to start a romance that will make him mine. 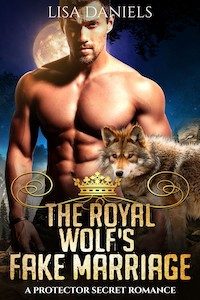 A stolen kiss led to a fated trip neither of us foresaw.

I can feel our fake marriage becoming something more.

A secret romance that can have no future.

Yet I find myself wanting him, the hero who has stolen my heart. 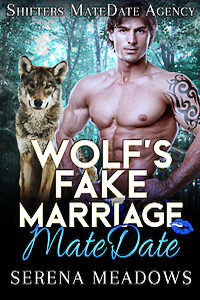 As an alpha wolf shifter, it would not have been hard for me to kidnap her. I was being blackmailed to bring her back. But Samantha has softened my heart. I need to protect her from our common enemy and make her mine. Even if I have to fight danger, find out lies, and make sure that our love passes the test.
ALWAYS CHECK THE PRICE BEFORE YOU PURCHASE 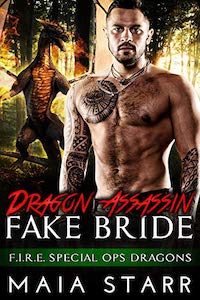 I was wrong.
He didn’t save my life.
Instead, he put me in more danger than I could’ve imagined.John is part of the Dragon Special Ops Group.
That’s all I knew when I agreed to be his fake wife.
I was blinded by his chiseled abs, his hypnotic smile.
And I was desperate to get away from my stalking ex.
John thinks that I’m his fated mate.
He wants to claim me, and I want to let him.
Except that I’ve discovered his secrets.
I can see the darkness behind his charming persona.
He never told me that he’s the Alpha of F.I.R.E.
Heck, he didn’t even tell me that I was forbidden to bear children.

It’s too late now.
I’ve already broken a rule.
Will John save his unborn child…
or is death the only consequence for our family?