Be My Forever: The Complete Series Box Set ~ Lauren Wood 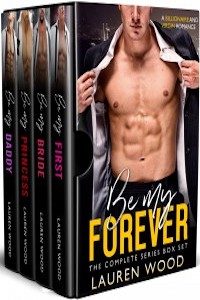 Be My Forever Series is here, all in one complete set!

Be My First
“My New Employee makes it hard…very hard to ignore.
Claire makes me want to throw all the rules away.”

Be My Bride
“I had a decision to make, that would change everything.
Could I say ‘I’ do for business?
I had one rule in life, don’t fall in love. Now I have fallen for my wife.”

Be My Princess
“I needed an assistant like that; hot tempting and willing to please.
Her innocence was intoxicating and I had to have more.
I was going to be her first and her last.”

Be My Daddy
“I wanted to give her the full service treatment.
I met her at a wild time, in a wild place.
One night with Meri changed everything” 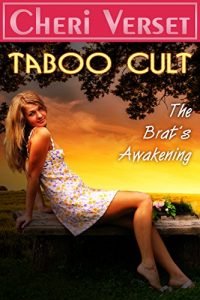 Barely legal Valerie discovers her parents’ taboo cult, a place based on openness between the mind and the body.

If Valerie wants to join like her sister, she needs to open herself to sleeping with family members, especially her adopted dad… in public! 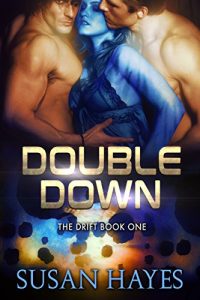 When it comes to love, sometimes the best bet is to double down.

Kit and Luke Armas are cyborgs created for one purpose, battle. Now that the war is over, they must fight to carve out a place for themselves in a universe they were intended to die for but never be a part of.

Cargo pilot Zura Watson came to the edge of civilized space to start over. The Drift is a haven for the hunted, the lost, and those seeking second chances. It was also the last place in the cosmos Zura expected to find love.

When the shadows of the past threaten to eclipse this trio’s future, they’ll have to fight for their chance at love and the life they’ve always dreamed of. 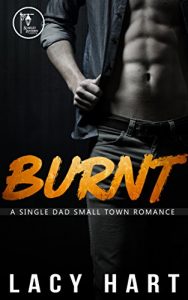 After the accident, the chief was pushing me to retire.
Being a firefighter was all I had ever wanted, what I lived for.
Well, other than my 12 year old daughter Abby.
Raising her as a single dad, much less a busy firefighter, wasn’t easy, but life never is.
Then a call came in from an all to familiar area code.
I was being beckoned back to my hometown, back to Canon.
I had left that small town years ago, leaving behind a lot, including… her.
ALWAYS CHECK THE PRICE BEFORE YOU PURCHASE 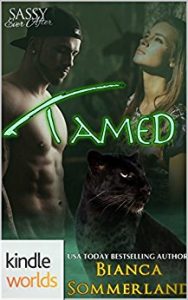 When Zaire Torva, enforcer of the Blue Creek pack, finds his mate near death in an underground fighting ring, he has no idea Lathan Ferox crashing into his life will turn his whole world upside-down. The struggle to save the man who claims Zaire’s heart tests their newly formed bond. And proves there’s nothing Zaire won’t do for him.

While on a mission to retrieve a runaway wolf cub, Zaire and Lathan come across a beautiful, fierce young woman, Embry Caelitēs, who watches over the child with all the instincts of a mare guarding her foal. Separating the two is impossible, and Embry possesses powers that can help Lathan tame his beast. Unfortunately, Zaire and Embry are like oil and water, clashing at every turn. All they have in common is how much they’re willing to sacrifice for the ones they love.

Surrendering to the wild passion of the animal within, Zaire’s tempered connection with Embry grows, but will it be enough as Lathan’s very existence proves too great a risk for any peaceful pack to take? As Embry’s past closes in on her, and their little cub faces the danger she tried to escape, will love be enough to keep them all alive?