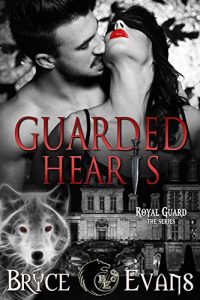 A Prince with a wild streak and a girl with a dream. When their worlds collide everything changes.

Imagine your dreams being shattered by the man you once admired.

Lilly Laurent had a dream to become the first woman of the Royal Guard. She has read the rules and practiced the events for years. She was prepared for just about anything, except an interfering wolf Prince who was too sexy for his own good.

Prince William Asher, AKA “Knox” has to give every wolf a fair shot at qualifying for his guard. He doesn’t expect to be attracted to one of them. He is more interested in bedding the beautiful female than having her become his guard, unfortunately this female was persistent.

Can Knox make her see him as more than a spoiled royal? Will Lilly brave the rivalry to prove she deserves to be a guard? Will they come together as destiny wants or will they be torn apart by the growing force among the humans? 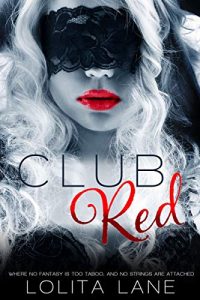 When I shared in confidence that I was done with relationships but desperately missed the touch of a man, my friend Erica talked me into coming with her to the hottest underground club in the city – Club Red. Where no fantasy is too taboo, and no strings are attached.

I had no idea what to expect as we entered the club that night.

In Gaius, the dark, mysterious man who captured me in every way a woman can be captured, I found my greatest challenge, and my deepest weakness. I found passion unlike anything I’d ever experienced. I’d found the key to my existence, and the undoing of everything I’d built inside of myself. 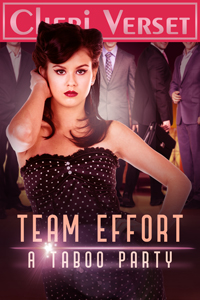 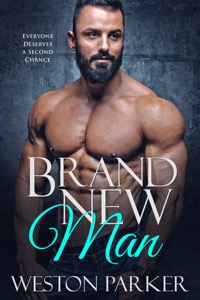 Women swoon over my wallet, but it’s a façade.
I keep to myself and always will.
A girl from my past shows up at a fundraiser. The one that got away in college.
This time I’m willing to pull out all the stops.
She makes me want to be a brand new man.
ALWAYS CHECK THE PRICE BEFORE YOU PURCHASE

Taken by the Cops ~ Fen Wilde 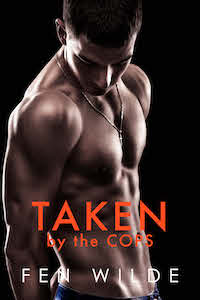 ORIGINAL PRICE $2.99
Flora is on a secret mission to a sexy local shop when she’s pulled over by some alpha cops for driving an unregistered vehicle.
Hoping to move on quickly and still make it to the shops (and later surprise her hubby with her special purchase…), she tries to win the policemen over with her girl-next-door charms.
However, her ploy wins her a little more attention than she had bargained for…
ALWAYS CHECK THE PRICE BEFORE YOU PURCHASE