His on the Rebound ~ Fiona Murphy 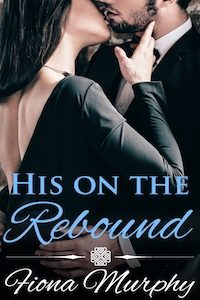 ORIGINAL PRICE $3.99
A rebound affair. No promises, no expectations, no broken heart, at least that’s the way it started
.
ALWAYS CHECK THE PRICE BEFORE YOU PURCHASE 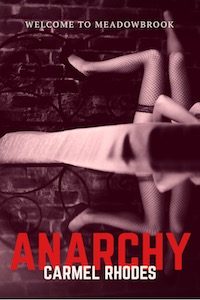 I fucked a patient in my charge at the facility where I worked.

Ask me if I cared.

Ask me if I felt guilty or wrong.

Ask me if I had one single regret.

Then ask me if I enjoyed it.

Ask me if I liked the way she felt wrapped around my dick.

Ask me if I came inside her.

Ask me if I would do it again.

Ask those questions and the answer would be a loud and violent yes.

In The Barn ~ Selena Kitt 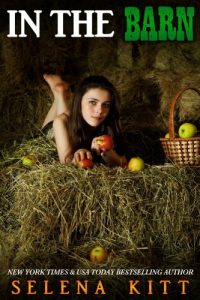 ORIGINAL PRICE $2.99
Selena Kitt’s *Sibling Lust*—where naughty thoughts and wicked temptations bring the taboo sibling fantasy to life. The temptations of the flesh prove too much for devoutly Amish Sarah—the devil has come in the form of her own adopted brother, Eli, and together the siblings give rise to a new definition of sin. Selena Kitt Single Short Story—Big Bang!
ALWAYS CHECK THE PRICE BEFORE YOU PURCHASE

One night, one horrible choice, throws the balance off in their lives forever.

Stephanie manages to hold things together until Colin returns, but he’s a soldier and who knows how long he’ll stick around? Long enough to help her ease Ashley back into the world after she wakes from her two year coma?

They might be a little messed up, but Stephanie, Colin, and Ashley have something between them that has gotten them through the most difficult time in their life. A love no one can touch.

And no one can know about.
ALWAYS CHECK THE PRICE BEFORE YOU PURCHASE 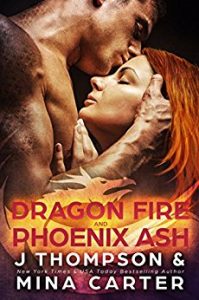 Alone. Caged. Her only freedom will be in death…

Captured as a chick, Sula can barely remember life outside her cage. Her tears, feathers and blood have been stolen until she’s a pale shadow of the Phoenix she’s meant to be. She prays for the sweet release of death, expecting it when her owner’s warehouse is attacked.

What she doesn’t expect is the big male with the midnight eyes who rescues her, taking her home thinking she’s a pet bird, or her reaction to his gentle touch and the scent of his dragon. After so many years, can she trust another… and reveal the truth about herself in the process?

A dragon on a mission, he’ll stop at nothing to destroy the slavers plaguing shifter society…