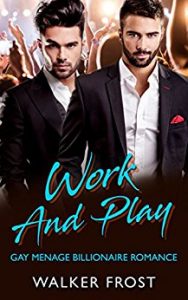 Will he ruin their secret? Or will he be persuaded into silence?

Harold Carpenter was one of the most successful CEOs in the city of New York. His company made billions of dollars every year in revenue. As a prominent man in business, one of his most important tasks is keeping his reputation in check. Living in a conservative state made it almost impossible for him to come out.

Yet, one of his sexy executives was making it very difficult for him to stay in line. Rex Fitzgerald was a… 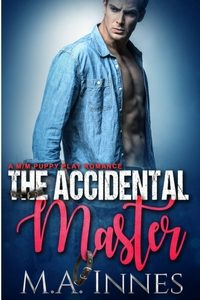 One accident has turned Jackson’s life completely upside down.

When Jackson’s sister inadvertently posts an ad for a puppy play book instead of his dog training business, his inbox explodes with the most interesting emails he’s ever seen. In a sea of kink that he’s never even considered, one sweet letter stands out. It’s polite and earnest, and something about the two men’s words touches him in a way he never expected…but Cooper and Sawyer aren’t just looking for a lover…they’re looking for a master.

Sparks and laughter fly as Cooper and Sawyer get to know the man who just might become their accidental master. 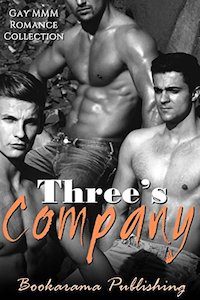 Beloved of the Pack ~ N.J. Lysk 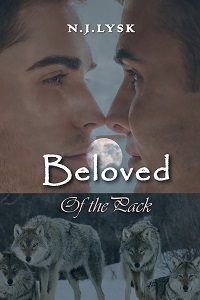 An omega is essential to his pack.
But an omega is just a man.
And a man needs to be loved.
Can you share your body and not share your heart?

The last book in The Stars of the Pack series.